This letter has left La Tonnellerie in 1902, here it is back 116 years later!

It is magic to imagine the person sat somewhere in our house, writing the address on the envelope! 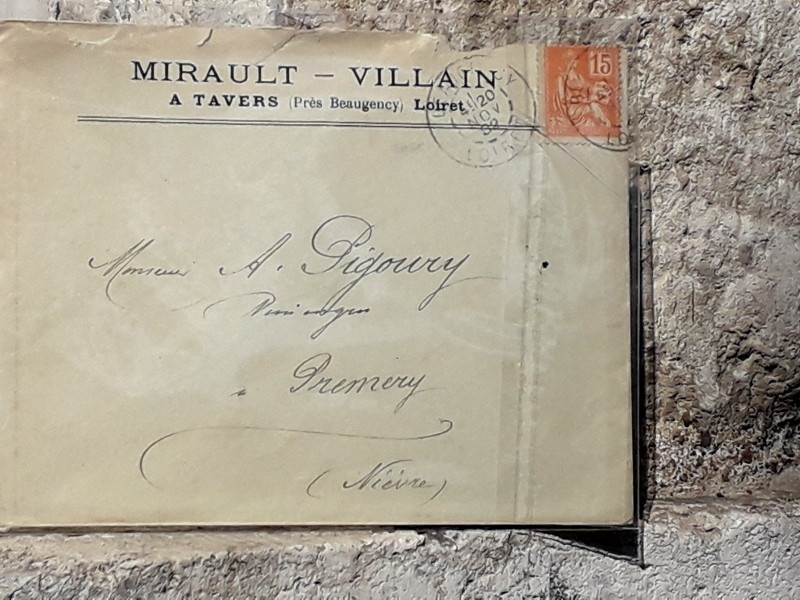 We are delighted to have found this envelop as well as an invoice of the ” house of wines ” that was la Tonnellerie in 19th century, up to the World War I. 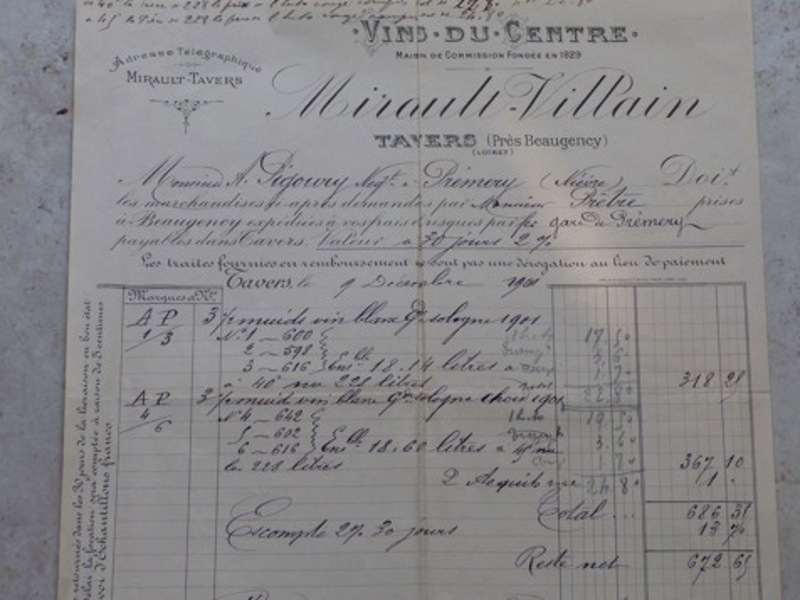 This invoice was sent to Mr Pigoury to Préméry in the Nièvre area further to a sending by the train of barrels of wines vintage 1901! The wines were called “Grand Sologne 1901”! 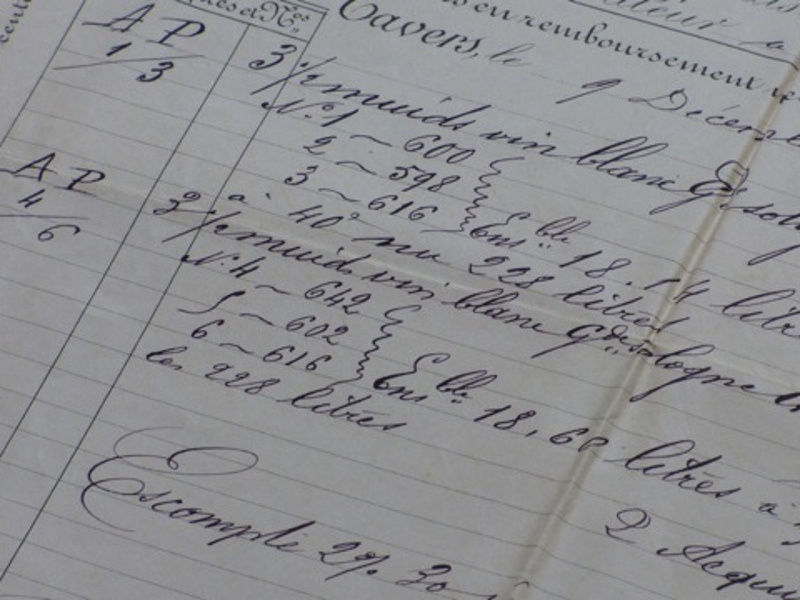